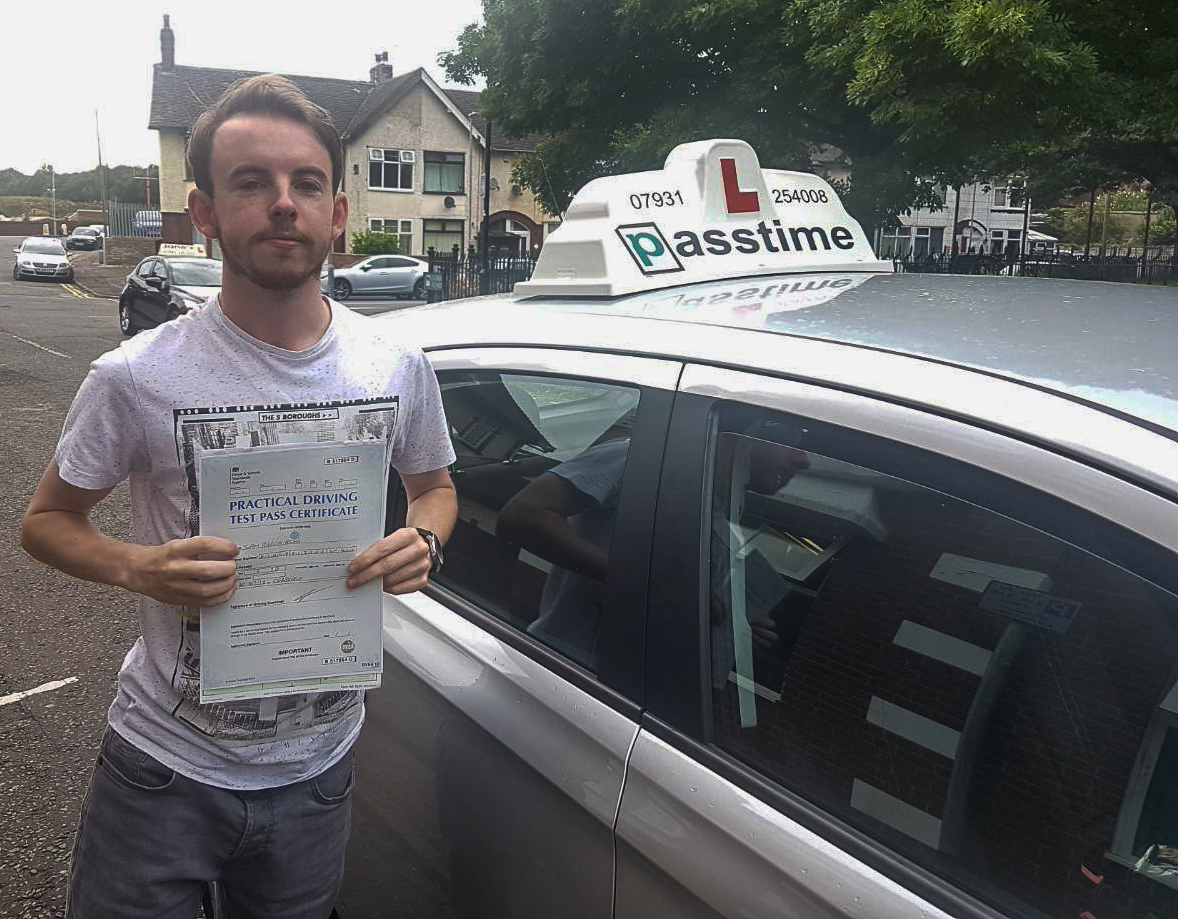 Simon was recommended to me by my driving instructor after several failed tests where my body would completely shut down through nerves. I’m a quietly confident person and with my job I’ve had years of exams which have never affected/bothered me; so this was a very alien reaction to me.

I went to Simon with no experience of hypnosis, so I was quite sceptical in truth but open to trying. I could tell immediately that Simon takes his job very seriously and talked me through an action plan to help me pass my test and to use for other aspects of life. I had a light session which did not involve going fully ‘under’. He described it to me as more of a change of perspective and spoke about the science of how the brain operates during fears etc and how the session would activate that part of the brain. The session involved light hypnosis where I was aware of where I was and would need to use my imagination to make the most of the session which I did.

The session starts by relaxing you and allowing the brain to ‘open up’ so to speak. During this I was aware of where I was, so I was still a little sceptical, this changed when Simon told me that when he clicked his fingers and I opened my eyes that I’d feel the best I had felt in months. The only way I can really describe this was when I opened my eyes I felt this incredible high. I felt confident, not just in terms of the test, but in terms of everything. Since this I have honestly felt the best I have ever felt – more confident and self assured, relaxed and positive.

In terms of my driving, I noticed that I was driving more subconsciously and was able to pass mock tests where my instructor and I would re-enact the test detail for detail. Simon would keep in touch with me to check my progress which showed me again how seriously he was taking this. When my test came around I was excited rather than nervous. There was such a change in me and I was able to complete the test and the nerves I had previously had did not affect me physically at all and I could drive as I normally would. I had passed – on the FIRST attempt since my hypnosis.

I cannot recommend Simon enough and without his help I would have failed again. Instead, after just one session, I now FINALLY have my driving licence and a new found confidence. A lot of other things are going very well right now and I put a lot of that down to the new perspective that Simon gave me.

I urge anyone who needs help in something psychological to contact Simon and talk through what help he can offer.

Well done Sam – now you can do anything.