Is there a Saboteur in the House?

One of the best things about being a comedy stage hypnotist is that when you perform, you really have no idea quite what is going to happen. It is unpredictable and every night is different so you have to really think on your feet.

If you are a singer or play an instrument and everything works, you have a pretty good idea what’s going to happen and hopefully each performance is pretty close to the last – NOT SO if you are a stage hypnotist as the “play” has a different cast each night and they have not learned their lines – normally with hilarious results.

However sometimes people, for reasons only known to themselves, decide to try to sabotage a performance. We have had people pull out wires, turn off electrical equipment, dismantle sets and in this case move or obstruct a video camera. 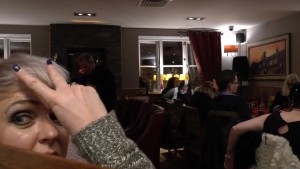 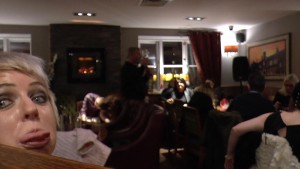 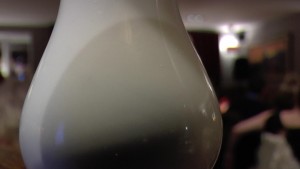 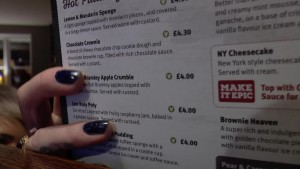 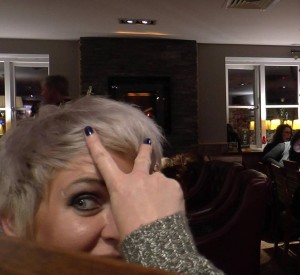 This lady obviously decided that she did not want the performance recorded properly, even though she was not on stage and other people who were in the show, being stars for the night, really wanted a proper momento of their evening. She kept pointing the camera away from the performance area and blocked the lens with a pepper pot, a menu, her lovely smile and a special gesture.

If anybody can explain her actions, please let us know. If this IS you – what on earth was going through your head at the time?

P.S. For non British viewers – that gesture is a special one originally reserved for our old adversary the French, to show we could still use a longbow. You know what it means.